To increase water supply to the city, the Corporation has undertaken additional water supply scheme at a little over Rs. 113 crore. It is implementing the project in six phases.

The civic body is implementing the Pilloor Phase II scheme, aimed at exclusively meeting the city's needs, with 50 per cent assistance from the Central Government. The Corporation will foot 30 per cent of the cost and the state government the rest.

The work will be completed by April 2011. The scheme will help the city get 63 million litres a day, and this would be in addition to the 140 mld the city gets under the Siruvani and Pilloor Phase I scheme.

The Corporation is implementing the underground drainage scheme as well. Under the Rs. 373 crore scheme, the Corporation aims at laying sewers measuring 650 km. As part of the project, the civic body is also constructing sewage treatment plants.

As of now, 30 per cent of the work has been completed.

As part of the underground drainage work, the Corporation is also building sewage treatment plants in Ukkadam, Nanjundapuram and Ondipudur.

At Rs. 96 crore, the project is on the verge of completion.

Under the project, the Corporation has built transit stations to ferry waste from streets to the stations and then from there to the main compost yard at Vellalore. Coimbatore generates around 600 tonnes of waste a day, of which 50 per cent is compost and 15.52 is recyclable.

The next is the storm water drain project, which is underway. As of now, 10 per cent of the Rs. 180-crore project has been completed. The aim of the project is to collect rain water, take it through channels to the nearest natural drain to the lakes/ponds that are across the city. This will help prevent flooding of roads.

The Corporation, under JNNURM, also proposed a few projects like the mutli-level car parking project and bus rapid transit system and flyovers.

Once these projects too come through, the city will have all the necessary infrastructure to grow further. 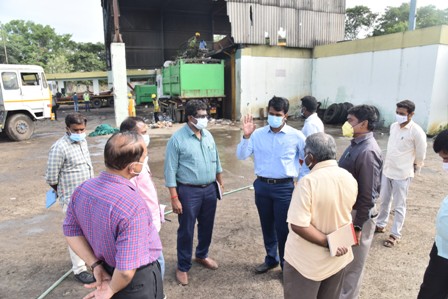 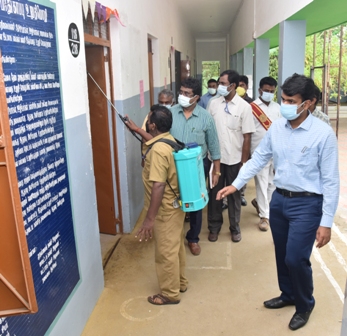 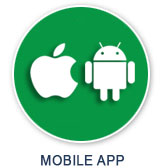 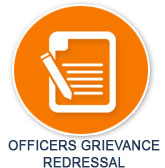 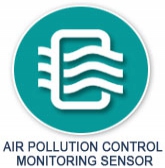 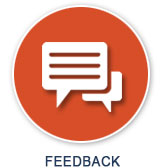